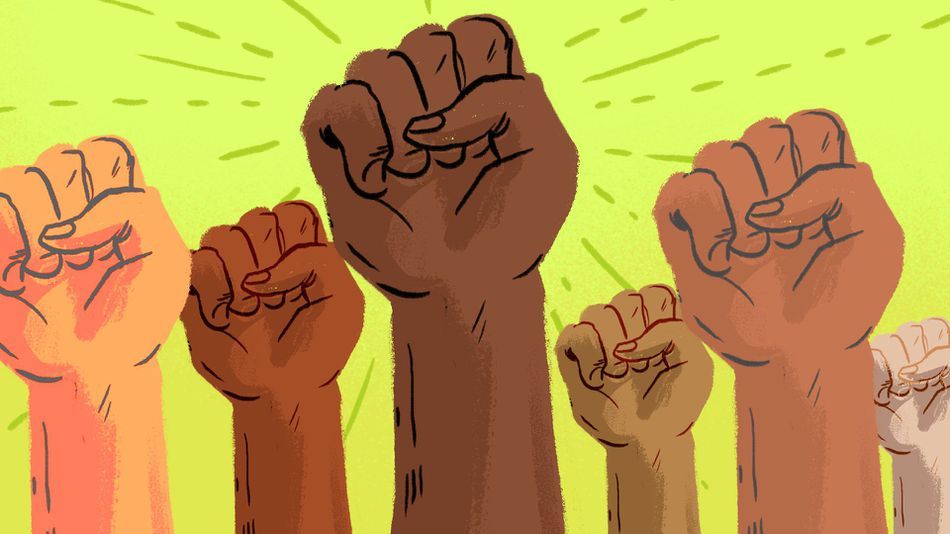 Global Labor Justice hosted its inaugural Digital Convening, Women Leading the Fight for Violence-Free Workplaces and Corporate Accountability, which featured a group of women in the labor movement leading advocacy campaigns against corporations around the world. The panel – organized in honor of  the one-year anniversary of the ILO’s Violence and Harassment Convention (C190) – was moderated by GLJ staff attorney Sahiba Gill, and centered around questions of gender, race and the power in the workplace. Panelist included Allynn Umel of Fight for 15, Angeles Solis of Make the Road New York, Gabriela Rosazza of International Labor Rights Forum (ILRF), and Roushaunda Williams with UNITE HERE Hands Off, Pants On Campaign. These labor rights leaders highlighted how corporations put profits before people, and put their public image before crucial policy changes to address vulnerability, harassment and racism in the workplace even in the midst of a global pandemic. As Sahiba Gill illuminated, “Corporations never let a crisis go to waste.”

The panelists compared the realities of wage theft, harassment and lack of personal protective equipment (PPE) in the fast fashion and hospitality industries, as well as in Amazon warehouses, McDonald’s stores across the globe and on Fyffe fruit plantations in Honduras. The Covid-19 pandemic reveals the lack of responsibility that brands take on in order to protect their employees, and, as Angeles Solis stated, “The pandemic has pulled back the cover on how our public resources fall short on what is needed for this moment.” Through her work advocating for adequate sick leave, premium pay, and health rights for McDonald’s employees, Allynn Umel described how McDonald’s restaurants have shuttered in many countries, but remain open in the US. “The moment that we’re in today has absolutely underscored the fact that fast food workers are essential, although they’ve never been treated as such,” she said. These workers are essential for global society to function – providing food, making clothing, packing goods and offering hospitality accommodations – but are frequently exposed to the worst workplace conditions and are the most likely to contract COVID-19.

The panelists’ demands for corporate accountability centered around ensuring basic rights and dignity for workers. Whether someone is working at a garment factory in Dhaka or a hotel in Chicago, they should be fairly remunerated for their labor, safe from sexual harassment, allowed to organize without retaliation, and provided adequate protective equipment, especially during a global pandemic. Central to these demands is that corporations not only value their profits and shareholders, but workers on every level of the supply chains instead of advertising empty platitudes. “We see dozens if not hundreds of corporations releasing statements on BLM while they are actively busting union organizing campaigns organized by black and brown workers,” said Gabbriella Rosazza of ILRF.

Sahiba Gill noted that global corporations must be taken on globally. The women who spoke at this event and the people they represent are at the vanguard of this fight for change and we are optimistic that Covid-19 will serve as a catalyst for progress in this regard.  When these types of demands come to fruition, they both empower and humanize workers.

Roushaunda Williams recounted the impact of Illinois’ statewide mandate for hospitality workers to have “panic buttons” as protection from gender-based violence: “it gave [the workers] safety, it gave them protection, and it made them feel important.” C190 is a step in the right direction on a global scale, but there is a long march ahead.