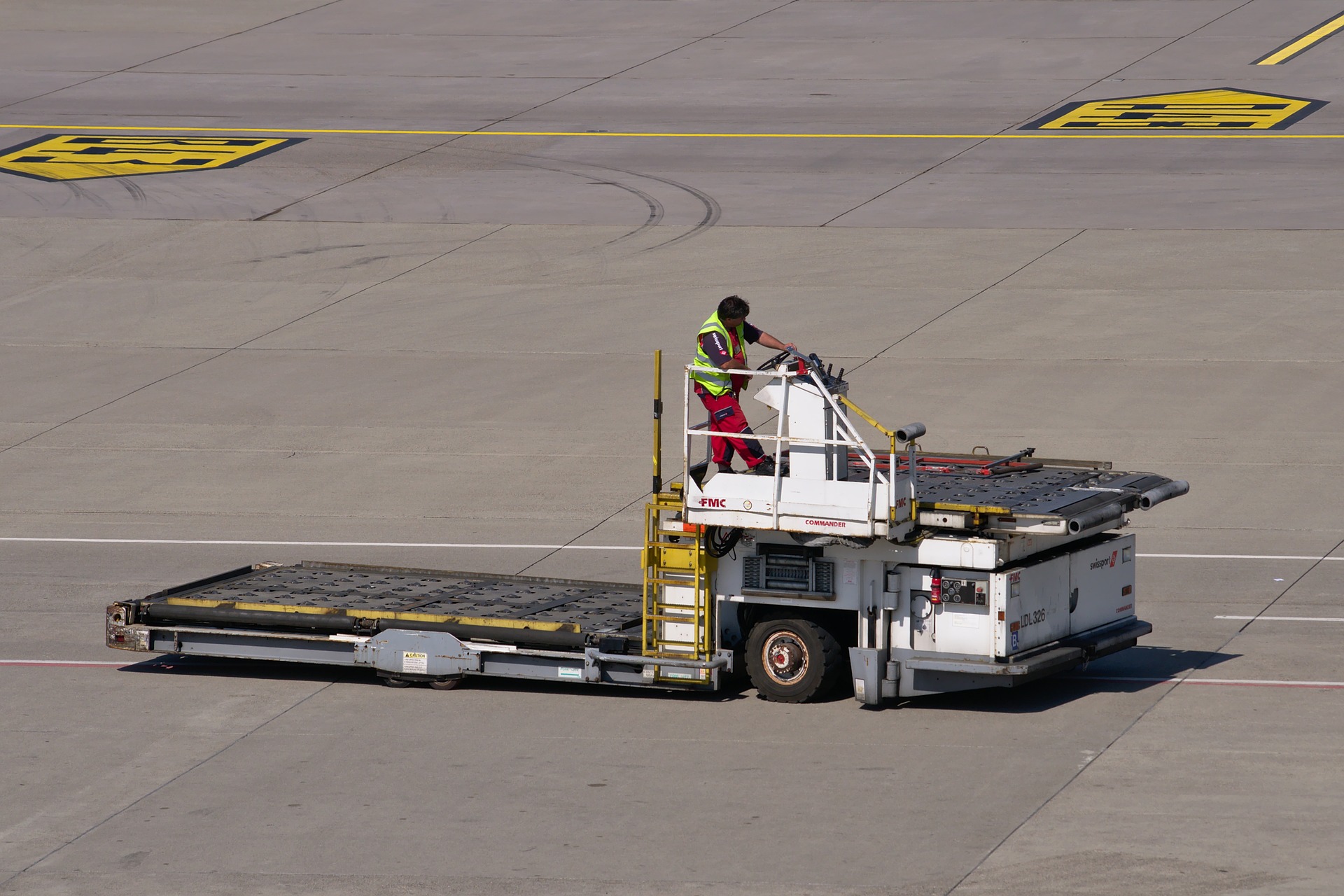 63,000 work at Atlanta’s Hartsfield-Jackson International Airport, and 50,000 work at Toronto’s Lester B. Pearson International Airport, making it Canada’s largest worksite.  Principally focused on airports large enough to host the upcoming 2026 FIFA World Cup, hosted in North America, this GLJ-IRLF report describes U.S. airport governance, airport jobs, airport employers, and policy tools for improving the quality of the work that makes air transportation possible.  Its purpose is to acquaint the reader with the realities and opportunities of airport work, noting the great strides workers, their organizations, and their allies have recently made in improving the quality of jobs at airports.  The report also looks ahead to the 2026 FIFA World Cup, briefly surveying the opportunities and challenges these games present to North American airport workers.

21 Mar A World Cup for Workers: Fighting for Labor and Human Rights

In a month FIFA will be making its final city selection for the North American 2026 World Cup which will take place with games in the U.S., Mexico, and Canada. FIFA and the World Cup’s dismal record on human rights, from Qatar to Brazil to South Africa and prioritization of corporate sponsors over communities and workers impacted has tarnished the internationally-beloved game of football.

As planning for the World Cup to be held in North America in 2026 gets under way, there has never been a more important time to put pressure on FIFA to set and abide by minimum labor and human rights standards. FIFA’s recent unprecedented action to ban Russia from the 2022 World Cup demonstrates that they are not impervious to pressure from a growing movement of fans, athletes, workers and communities of solidarity across national borders.

FIFA is set to generate around $7 billion from #WorldCup2026, but the thousands of workers who will make the event possible currently earn the U.S. federal minimum wage of just $7.25 an hour. GLJ-ILRF is joining a coalition of labor, human rights, environmental and other organizations concerned with FIFA’s social impact to demand it uphold fair human rights and labor standards for these mostly black, brown, and immigrant workers and for all who will be impacted by the World Cup games in host cities in the US, Mexico, and Canada. Instead of a race to the bottom, FIFA must raise labor standards, just as it purports to uphold the values of fair play in football.

The coalition is calling on FIFA to uphold its commitments to human and labor rights in the 2026 World Cup and seeks to transform the organization into a globally responsible steward of human rights and dignity both on and off the field. It is time we take the game of football back.

You can join us in taking action right now, by signing the petition: https://act.aflcio.org/letters/fifa/