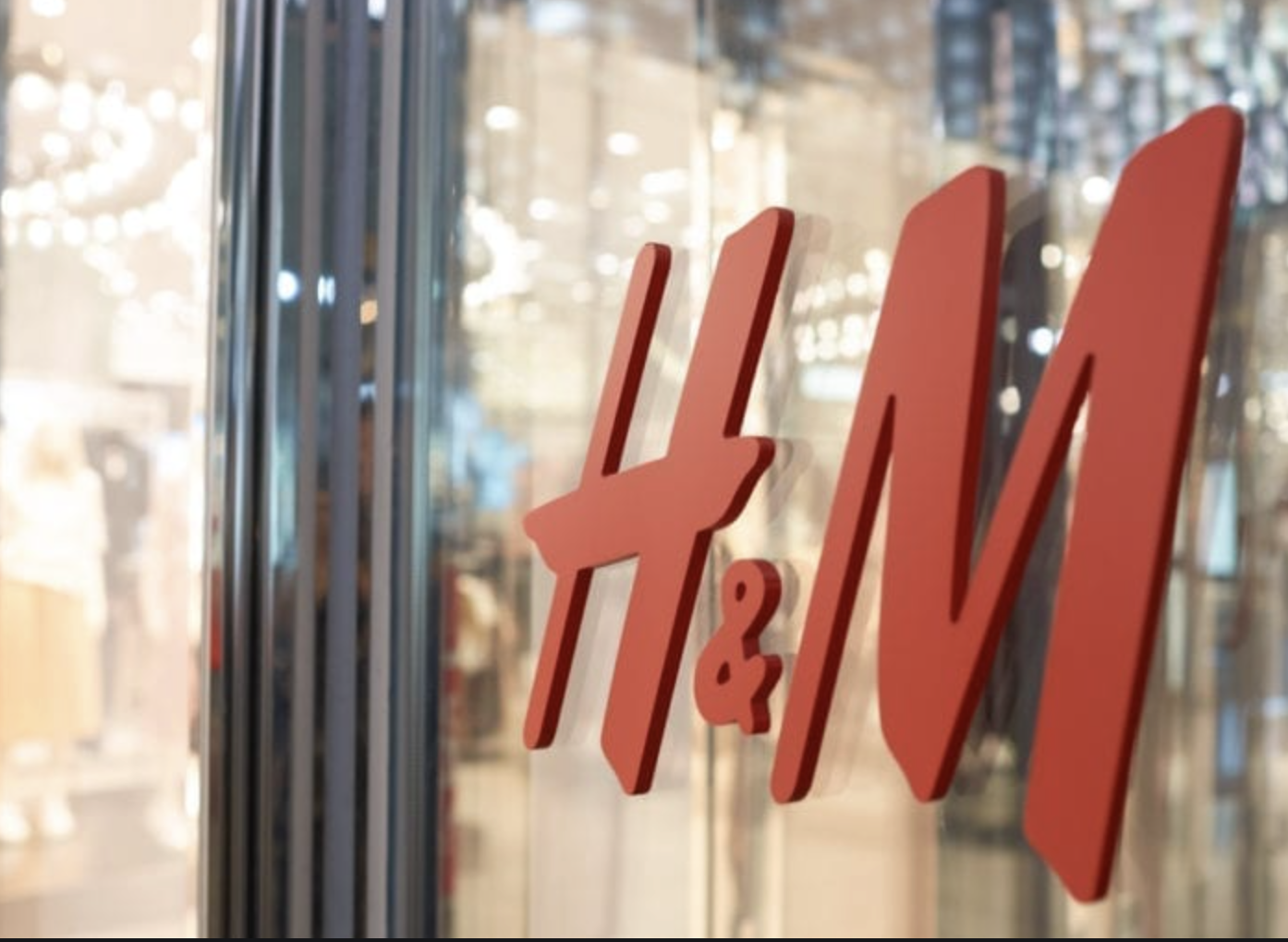 Tamil Nadu Textile and Common Labour Union (TTCU) calls on garment brands to negotiate a binding agreement to end systemic gender-based violence, with plans to organize a global vigil to demand accountability from the top of the supply chain.

Over the weekend, Eastman Exports Global, one of the largest garment manufacturing companies in India that supply to brands like H&M, Gap, and PVH, sent a mob of 50 men to threaten and coerce the family of Jayasre Kathiravel, a 20-year old H&M garment worker who was murdered by her supervisor in early January after months of ongoing sexual harassment in the factory where she worked.

Led by Eastman Exports officials, 50 men invaded the family home of murdered worker and TTCU member Jeyasre to coerce her mother into sign documents releasing the company from responsibility in her daughter’s case of gender-based violence. Facing late-night intimidation in the dark with no electricity, Mrs. Kathiravel signed the documents under duress. Mrs. Kathiravel, accompanied at the time by 10 women union leaders, also fainted due to the aggressive action and was rushed to the hospital.

This incident marks a further escalation of gender-based violence and harassment at Eastman’s Natchi Apparels unit. The murder of Jayasre Kathrivel has exposed extreme and widespread conditions of gender-based violence and harassment in the factory. Jeyasre was found dead on January 5, after being reported missing on January 1. Before her death, Jeyasre told friends and coworkers that her supervisor, Thangadurai, had been sexually harassing her in the factory for months. Several other women workers have also come forward to say that Thangadurai has a record of sexually harassing women in the factory.

Thivya Rakini, State President of TTCU says, “The companies involved have put Jeyasre’s family and our leaders in further danger by their inaction. Our union and women workers are doing our part to report on the dire situation in Eastman Exports despite the serious risks to our security and livelihood. It is time for H&M and other brands to do their part.”

TTCU continues to demand a sit down with H&M and other brands and Eastman Exports Global, who have failed to protect women workers, to negotiate an enforceable agreement that covers monitoring, remediation, and prevention of gender-based violence and barriers to freedom of association in Eastman Apparel. This agreement should also include mutually agreed terms for an independent investigation, as well as ensure fair compensation and a fair process of negotiation with the family, and the protection of witnesses and victims who are being threatened into silence.

“Eastman Exports’ Natchi unit has repeatedly refused to engage TTCU on multiple reports of gender-based violence and harassment, and has chosen to maintain an internal complaints committee focused on repressing rather than exposing serious violations”, says Anannya Bhattacharjee, International Coordinator of Asia Floor Wage Alliance (AFWA), a regional organization that has been working with TTCU on the case. “This case shows the lengths to which corporations profiting from global supply chains will go to avoid responsibility. But in the end, women workers will stand up and fight back, and women around the world must stand with them for real solutions.”

H&M has been put on notice about the rampant gender-based violence in its global production supply chain including in India since 2018. That year, AFWA, GLJ-ILRF and partners released “Gender-Based Violence in H&M’s Supply Chain”, an evidence-based report detailing a pattern of rampant gender-based violence across H&M’s supply chain and seeking structural reforms. However, these findings have yet to result in any significant response from the brand.

“Fashion brands are hiding behind so-called sustainability programs when they need binding agreements with organizations representing women workers to make sure they can defend their rights at work without retaliation. Brands should not be able to avoid responsibility for sexual harassment and violence by crossing borders, says Jennifer (JJ) Rosenbaum, Executive Director of Global Labor Justice – International Labor Rights Forum, an international labor rights organization supporting the case.

In the wake of the escalation against the family, TTCU and its members demand that brands that source from Eastman agree to an enforceable binding agreement to end the supply chain model relying on systemic gender-based violence. TTCU is organizing global support and solidarity from women around the world for Jeyasre Kathiravel and her family and will be launching a global vigil for supply chain accountability and justice for women garment workers.

The Tamil Nadu Textile and Common Labour Union (TTCU), is a registered, independent, women-led trade union, founded in 2013 that represents around 11,000 workers in Tamil Nadu. Eighty percent of TTCU’s members work in the textile and garment industry. TTCU works across the major garment hubs of Tamil Nadu including Coimbatore, Dindigul, Erode and Tirupur.