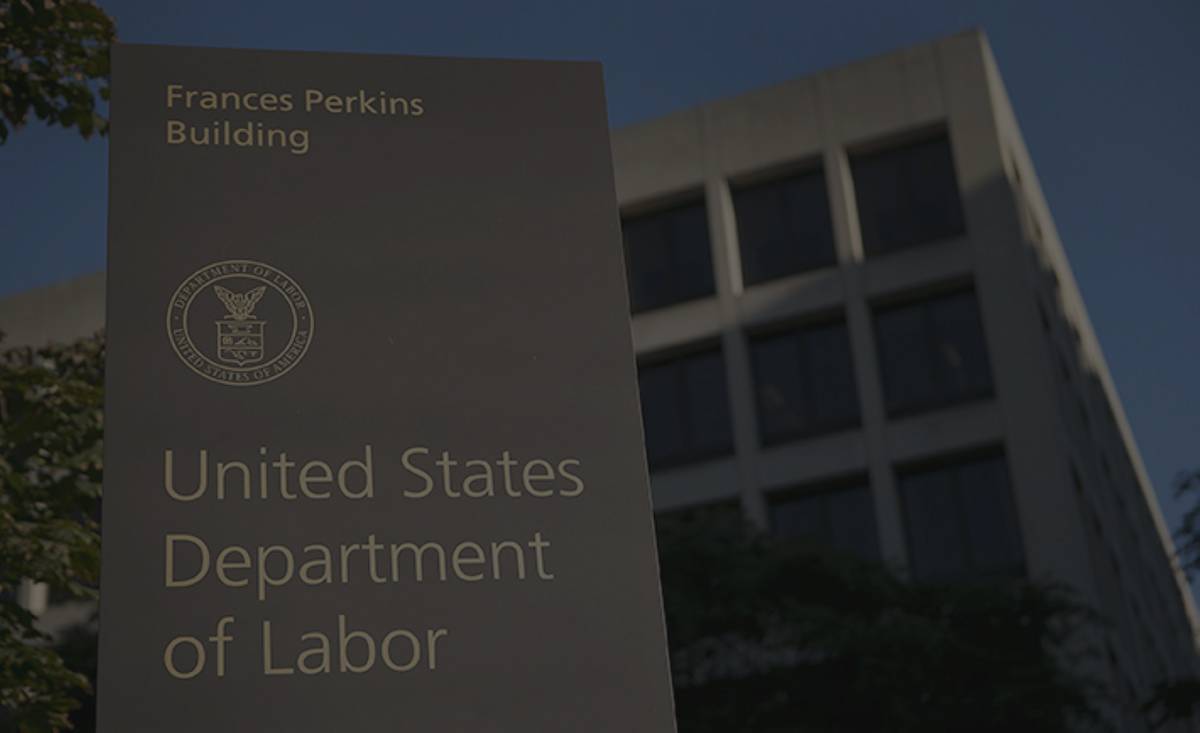 GENEVA — U.S. trade unions representing more than 14 million workers Wednesday filed a complaint with the International Labour Organization charging the Trump administration with violating global standards in its handling of the Covid-19 crisis in American workplaces. In the complaint, the AFL-CIO and the Service Employees International Union (SEIU) assert the Trump administration and anti-union employers have exploited longstanding flaws in U.S. labor law – and imposed new ones – to restrict employees’ organizing and bargaining rights, leaving millions of workers unable to defend their health and their lives while the Coronavirus ravages their workplaces. The sweeping complaint points first to the failure of the Occupational Safety and Health Administration (OSHA) to adopt emergency standards on Covid-19 in the workplace, instead issuing a toothless “guidance” with no legal force. Further charges cite the National Labor Relations Board, now dominated by Trump appointees, for decisions and policy rulings that undercut workers’ organizing and bargaining efforts, endangering their lives.

“The Trump administration has left workers defenseless against employers who have nothing to fear from OSHA or the National Labor Relations Board, leading to more infections and more deaths around the country,” said SEIU President Mary Kay Henry. “Black and brown workers have been devastated by the administration’s failures.” For workers covered by the National Labor Relations Act, the Trump-dominated labor board built on a series of anti-worker decisions that pre-dated COVID, but curtailed workers’ ability to fight for safer workplaces during the pandemic. Once the pandemic hit, Trump’s labor board issued further rulings that allowed employers to fire employees who try to rally their co-workers against the lack of health and safety conditions in Covid-affected workplaces, and to refuse to bargain with unions seeking Covid-related safeguards at work, among others.

“Since the Covid-19 crisis began, the Trump administration has made it easier for companies to discriminate against workers who protest unsafe conditions and made it harder for workers to organize and bargain for safer conditions,” said AFL-CIO President Richard Trumka. “The emergence of the Covid-19 crisis in American workplaces has not paused the Trump NLRB’s assault on workers’ organizing and bargaining rights,” the complaint argues. “On the contrary, the Board is using the crisis to give employers even more power to violate these rights at a time when workers most need their protection to defend their health and their lives at work.” The complaint also zeros in on pre-existing legal prohibitions on collective bargaining by farmworkers, household domestic workers, so-called independent contractors, and public employees in most states, all of whom are excluded from coverage of the National Labor Relations Act, and shows how these exclusions endangered workers during the pandemic. Private-sector employers can fire these workers with impunity for union activity, while public sector employers can refuse to recognize or bargain with their unions. Many have been forced to report for work or lose their jobs, unable to exercise any collective voice in setting safety and health protections.

“The Covid crisis has exposed and intensified these pre-existing flaws in new ways, now exacerbated by Trump administration actions aimed squarely at workers’ rights in the pandemic,” the complaint reads. The unions’ complaint calls upon the ILO also to consider the forced labor and discrimination aspects of the Trump administration’s response to the Covid-19 crisis in the workplace. Employers used Trump’s executive orders as a rationale to force workers to return to unsafe workplaces or lose their jobs, hitting Black and brown communities hard. The AFL-CIO and SEIU sent the complaint Wednesday to the ILO’s Committee on Freedom of Association, the highest international body on workers’ rights to organize unions and bargain collectively. The Committee has jurisdiction over complaints based on ILO conventions 87 and 98 on freedom of association, trade union organizing, and collective bargaining. Under the ILO constitution, the United States and all member countries must adhere to the principles of these conventions. A finding that the United States violated international freedom of association standards would send a powerful signal to workers, employers, Congress and the international community that the United States is out of step with global workplace standards and needs to step up protection of workers’ rights. Additionally, the U.S. would be in violation of the United States-Mexico-Canada Agreement, a free trade deal inked July 1, in which the U.S. agreed to adhere to ILO standards on freedom of association. The unions’ complaint includes detailed case studies in several key sectors and companies where the Trump administration’s failed response to the Covid-19 crisis has left workers sick or dead with no ability to defend their health and their lives through organizing and bargaining collectively. They include:

“Even as the pandemic surged, our managers gave us flimsy gloves that broke by the end of the day and told us to wear doggie diapers and coffee filters as masks,” said Angely Rodriguez Lambert, an Oakland McDonald’s worker who tested positive for Covid-19. “At least a dozen workers at my store got infected with COVID-19, plus the 10-month old baby of one of my colleagues. Because McDonald’s does not respect our right to a union, we had no choice but to sue to force the company to protect us.” The complaint ends with a request for the Committee to establish a “direct contacts mission” to investigate further the effects of the Trump administration’s Covid-19 workplace policies on workers’ organizing and bargaining rights. Such a body would interview workers, union representatives, employers and government officials in the United States to gain a deeper understanding of the health crisis, and the rights crisis, that affect American workers and their families.