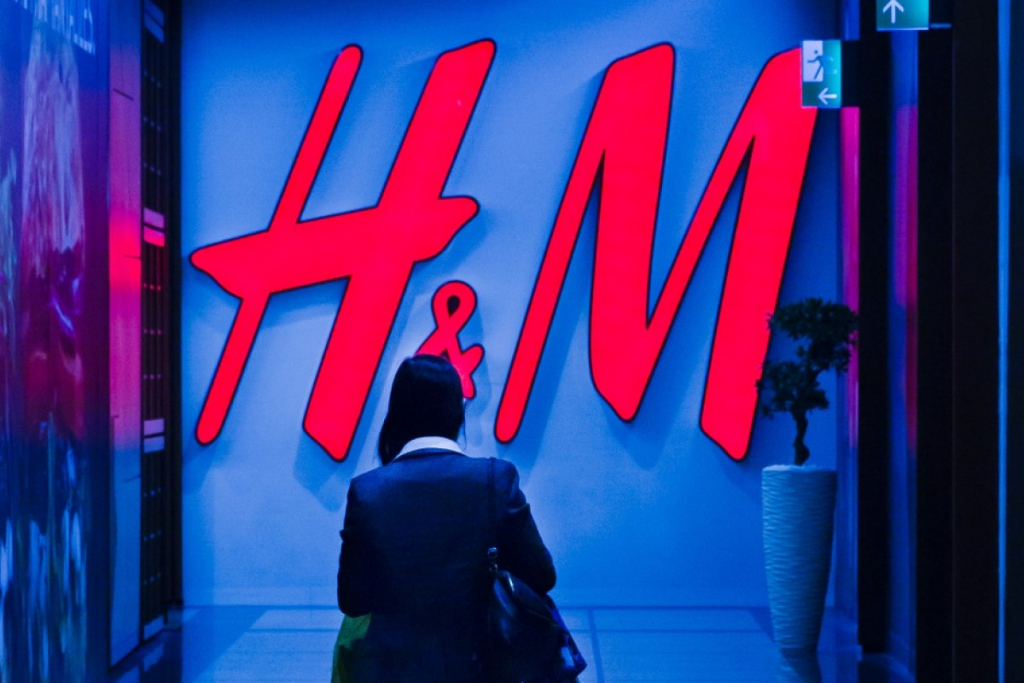 More than ninety unions, women’s organizations, and other allies including The AFL-CIO, The Cambodian Alliance of Trade Unions (CATU), Workers United – SEIU, the Global Alliance Against Traffic in Women (GAATW), and All India Democratic Women’s Association (AIDWA) join Tamil Nadu Textile and Common Labour Union (TTCU)’s call on garment brands to negotiate a binding agreement to end systemic gender-based violence, which was exposed after the rape and murder of a worker in the supply chain of global brands earlier this year.

As awareness and international outcry grows over the murder of TTCU member and Eastman Exports garment worker Jeyasre Kathiravel, further negotiations have stalled.  Retaliatory and exaggerated criminal charges instigated by Eastman exports against 18 community members from Jeyasre’s village related to an incident where glass was broken on an Eastman Exports vehicle have not been resolved. Those who have been charged include family members and factory employees.  Eastman has used these charges as leverage to pressure the family and TTCU to withdraw from negotiations on fair compensation and an enforceable brand agreement on GBVH issues.

After coercive attempts to pressure the family and TTCU to withdraw from negotiations that were exposed, Eastman Exports and international brands  “acknowledge the importance of adequate, negotiated compensation without pressure on the family.” Yet the court hearing to withdraw these charges did not take place and community members remain in limbo.

“We are deeply disappointed that Eastman has not yet resolved these charges against community members so that we can move forward with a fair negotiation,”  says Thivya Rakini, State President of TTCU, “Eastman pressed for exaggerated charges and must now take responsibility for ensuring the cases are closed.”

Jeyasre was a 21-year old TTCU member and garment worker who was raped and murdered by her supervisor in early January after months of ongoing and escalating sexual harassment in the factory where she worked. Since her tragic death, Jeyasre’s family has faced intense pressure and violent threats from management designed to force them to accept a minimal financial settlement and no liability for the company while Eastman Exports refuses the family’s request for TTCU leaders to be present at the settlement negotiations.

In light of this, more than 90 trade unions and allied groups from around the world have come together to support TTCU’s demand for fair compensation for the family and protection for all other workers through an enforceable and binding agreement with H&M, Gap, PVH, and their supplier, Eastman Exports, to end the supply chain model relying on systemic gender-based violence. This agreement would include future monitoring, remediation and prevention of gender-based violence and barriers to freedom of association, mutually agreed terms for an independent investigation, and family compensation using established benchmarks for apparel workers.

“Women-led trade unions like TTCU are standing up against gender-based violence and harassment where voluntary initiatives and management-controlled complaint mechanisms have failed. In garment supply chains where women are the vast majority of the workforce, when women-led trade unions speak up against GBVH, suppliers and brands must listen. We call for a binding agreement with TTCU to end GBVH at Eastman Exports,” says Yang Sophorn, President, The Cambodian Alliance of Trade Unions (CATU), Asia Floor Wage Alliance (AFWA) Women’s Leadership Committee (WLC) Member

“Gender-based violence and harassment in the workplace cannot be prevented or addressed without freedom of association. Binding and enforceable agreements involving trade unions, women’s rights organizations, the supplier and brands are key to addressing the root causes of gender-based violence and harassment in the garment industry. Brands and their supplier Eastman Exports must negotiate an enforceable binding agreement with Tamil Nadu Textile and Common Labour Union (TTCU) to ensure that the safety, welfare and rights of women workers at Eastman Exports are protected and strengthened,” says Mariam Dhawale, General Secretary, All India Democratic Women’s Association (AIDWA)

“A recent agreement by major brands and their Lesotho supplier with unions and women’s organizations to combat gender-based violence shows the way to deal with this issue. We call upon the brands sourcing from Eastman Exports to sit down with their supplier and the workers’ representatives to reach a similar agreement,“ says Jeffery Hermanson, of Workers United – Service Employees International Union (SEIU)

“After decades of various voluntary initiatives of brands, working conditions, freedom of association and wages in the garment industry remain stagnant and the industry is marred with endemic human rights violations, including gender-based violence. We stand in solidarity with TTCU as they demand a legally binding enforceable agreement with brands and their supplier Eastman Exports to end systemic gender-based violence,” says Bandana Pattanaik, International Coordinator of Global Alliance Against Traffic in Women (GAATW)

The letter calls on H&M, Gap, and PVH to move beyond ineffective corporate social responsibility programs and audits.  AFWA, GLJ-ILRF, and partners released evidence-based reports detailing a pattern of rampant gender-based violence across H&M and Gap supply chains and seeking structural reforms, including in India at H&M and Gap in 2018.  The findings have yet to result in a sufficient response from these and other brands.

TTCU continues to organize global support and solidarity from around the world for Jeyasre Kathiravel and her family and will be launching a global vigil for supply chain accountability and justice for women garment workers.