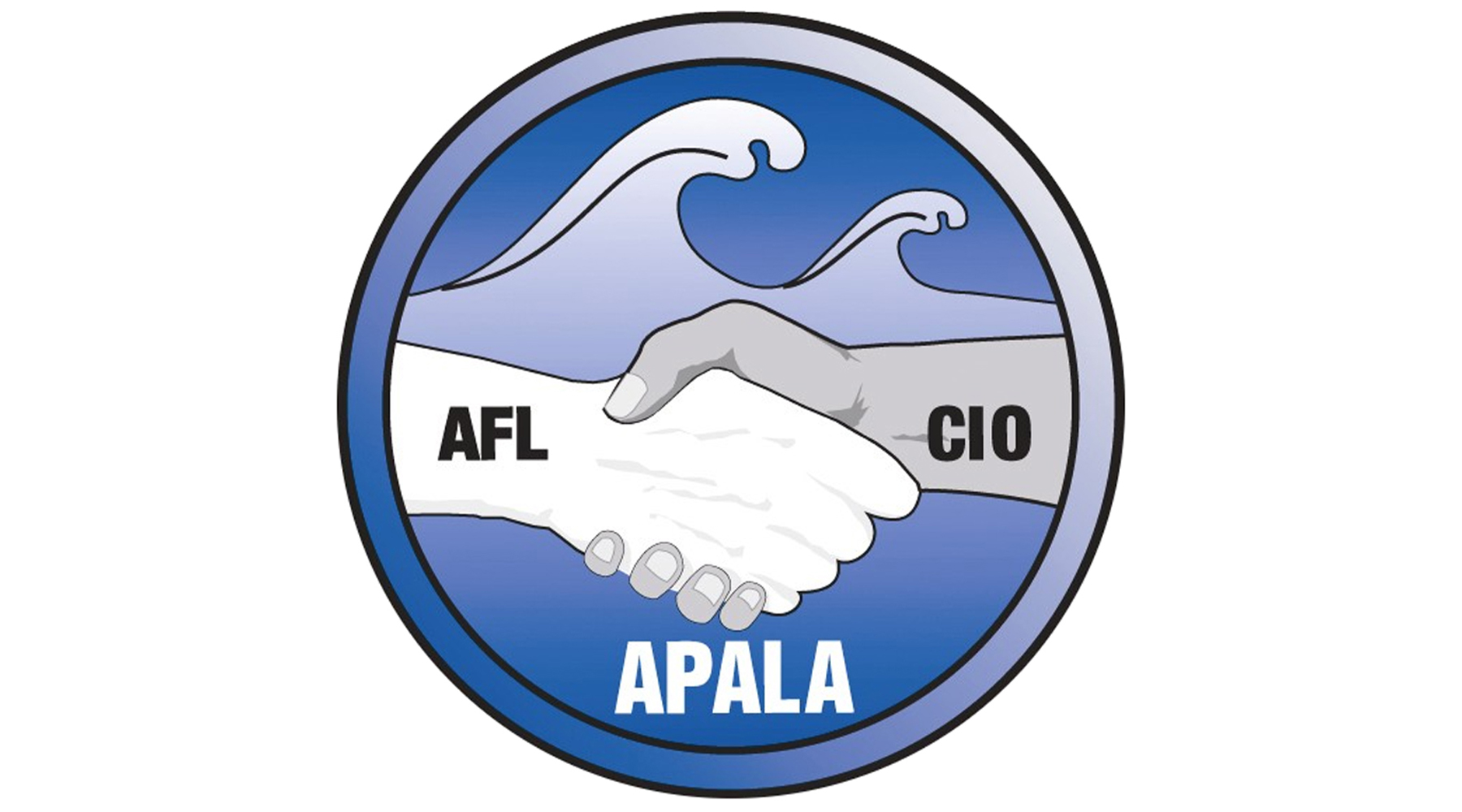 Thivya shared the legacy of Jeyasre Kathiravel, a young Dalit woman and union member who was organizing for better conditions at her workplace and was killed by her supervisor inspiring the Justice for Jeyasre campaign to honor her legacy and demand serious long term changes including an end to gender-based violence and harassment and freedom of association for garment workers in Tamil Nadu and beyond. Their demands were endorsed by more than ninety unions, women’s organizations, and other allies including The AFL-CIO, The Cambodian Alliance of Trade Unions (CATU), Workers United – SEIU, the Global Alliance Against Traffic in Women (GAATW), and All India Democratic Women’s Association (AIDWA).

Thivya inspired APALA Convention attendees with the energy and spirit of TTCU’s women members as they organize to transform conditions on the global supply chains of major fashion brands.  She also shared their transformative vision of dignified work and life for those who sew the clothes that many of the convention members wear every day.

“Young women are the backbone of the fast fashion industry,” said Thivya Rakini. “Through the Justice for Jeyasre campaign and TTCU’s broader organizing strategy, we are advancing a vision for our communities, our economy, and our country.  When young women are able to work with dignified conditions and living wages, they will also be able to lead broader change.”

“We also joined the APALA Convention to learn more about organizing efforts coming from the U.S  including the Amazon workers in Bessemer, Alabama, and the warrior coal mine workers in Alabama. Like us, they are organizing and demanding change from the most difficult environments with centuries of historical oppression.  From our experience and theirs, we are hopeful- we see organizing growing more from the South in the U.S. and from the Global South and we want to stand in unity against big corporations who put profit before people.”

TTCU’s Remarks at the APALA Convention opened The Justice for Jeyasre Campaign virtual speaking tour to meet with union and community members across the U.S. to build a stronger global labor movement with women’s leadership at all levels and to demand corporate accountability on global fashion supply chains.  After the convention, the tour will visit major US cities including Miami, Washington DC, Tucson, Los Angeles, San Francisco, Boston, New York, and more.  To request more information about a tour stop in your city please contact jacobhorwitz@globallaborjustice.org

The Justice for Jeyasre Campaign is led by a coalition of international unions, labor groups, and gender-justice organizations in honor of Jeyasre Kethrivel, a young Indian Dalit woman garment worker and union member who was organizing against gender-based violence and harassment at a major Indian garment manufacturer that supplies to American and European fashion brands. Jeyasre faced months of sexual harassment by her supervisor before she was murdered in January. Since her death, twenty-five other women garment workers at the same factory have since come forward publicly describing a culture of gender-based violence & harassment at the particular unit where Jeyasre worked, Natchi Apparels.  The Justice for Jeyasre Campaign pays tribute to Jeyasre’s life and efforts as a labor organizer by continuing to fight and make sure gender-based violence is eliminated in Tamil Nadu and beyond.