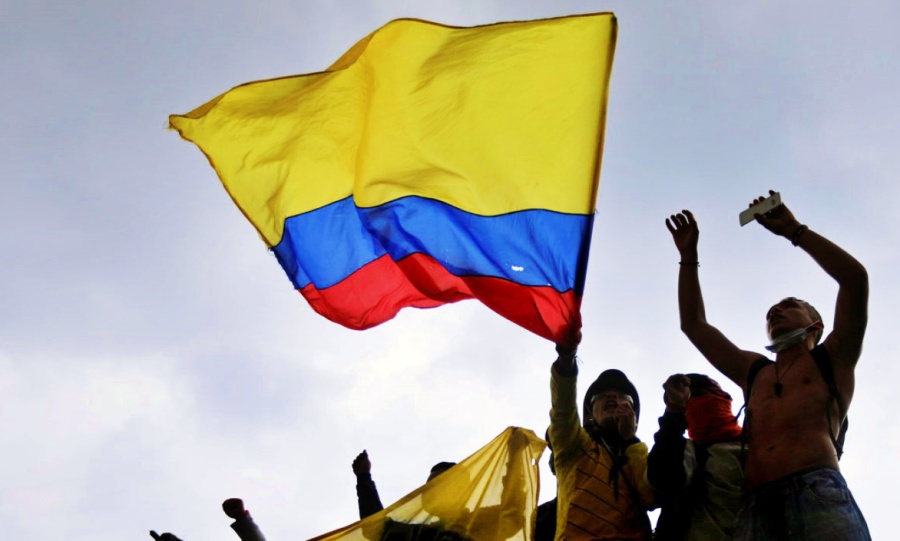 Beginning on April 28th, workers and young people throughout Colombia have taken to the streets in strikes and mobilizations. Their demand is simple and just: the poor and working classes cannot afford to pay even more of the costs of this economic crisis. A popular sign in the protest reads, “If people protest during a pandemic, it’s because they have more to fear from their government than from the virus.” As has been too often the story in Colombia, these protests were met with brutal repression, murder, disappearances, and sexual violence.

GLJ-ILRF stands with the global labor movement in repudiating the Colombian government’s response to protests and the country’s ongoing violence against union leaders and social activists. We add our voice to the call led by our partners at UNI Americas: The Inter-American Commission on Human Rights (IACHR) and the UN High Commissioner for Human Rights must intervene immediately to protect the lives and rights of the Colombian people.