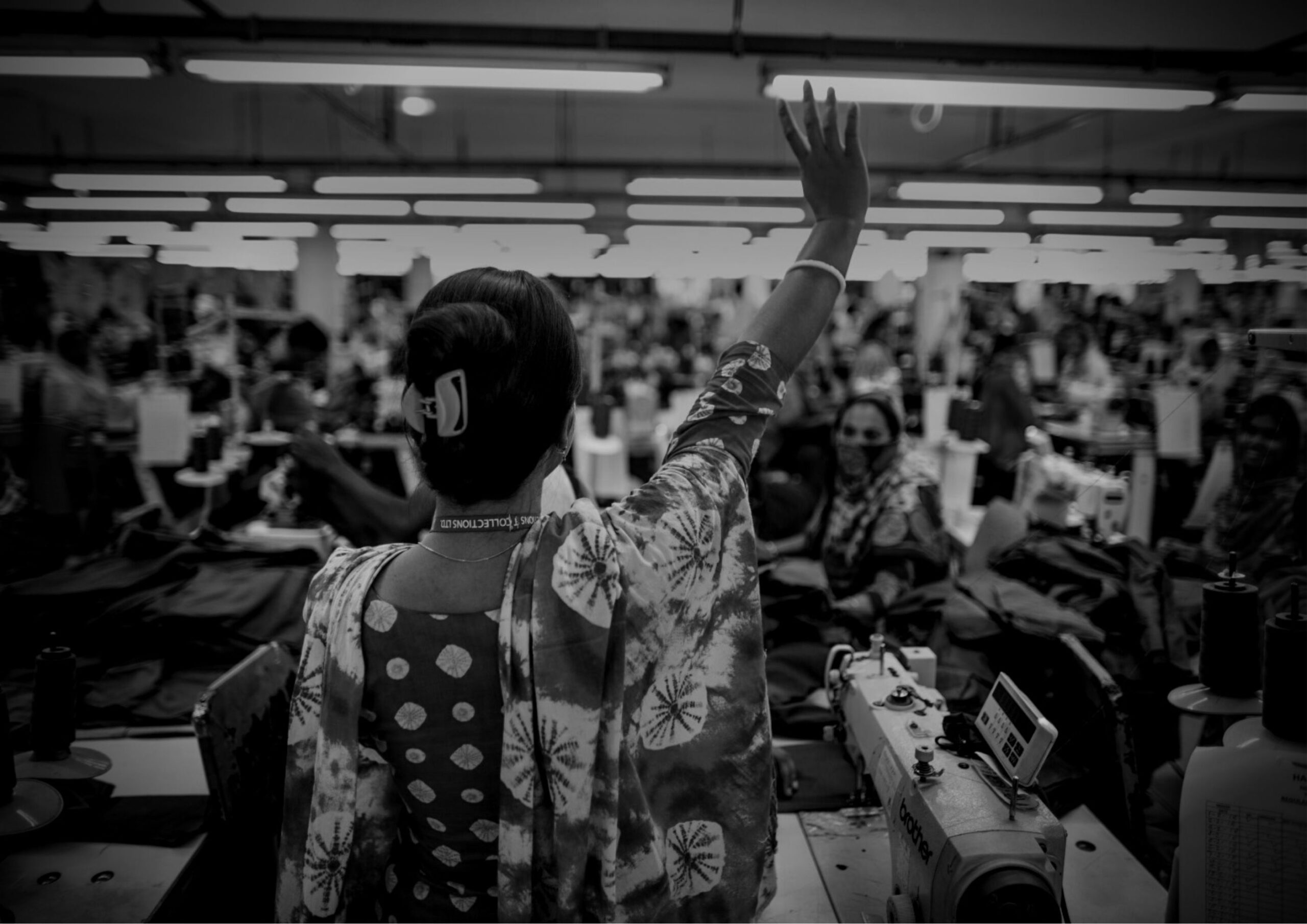 Together, these interlocking agreements constitute the Dindigul Agreement — an “enforceable brand agreement” (EBA) in which multinational companies legally commit to labor and allies to use their supply chain relationships to support a worker- or union-led program at certain factories or worksites.