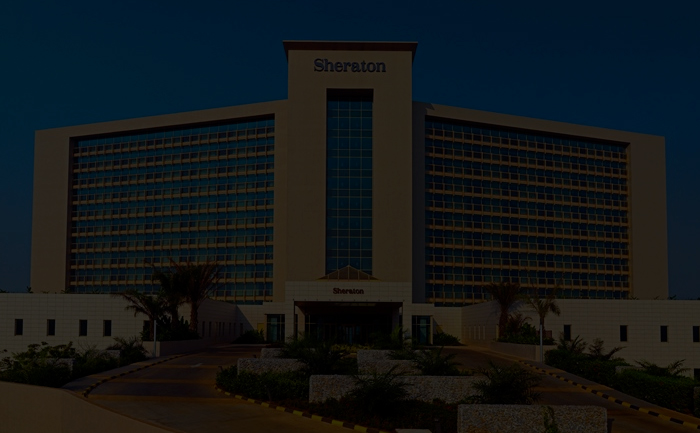 This week the 2020 World Bank Annual Meetings are taking place and addressing the unprecedented issues of inequality, unemployment and economic crisis for working families. The World Bank’s mandate of poverty alleviation makes it a critical stakeholder in the response along with the ILO and trade unions at the local, national, and global level.

It is well documented that some employers are using COVID- 19 as an excuse to bust unions across manufacturing, healthcare, logistics, and other sectors.  In the wake of this, the World Bank Group must be extremely vigilant to identify and respond swiftly to retaliatory employer actions where it is a financier.  The International Finance Corporation’s (IFC) Labor Performance Standard prohibits union busting, and is a requirement of the loans it provides to companies. The IFC itself noted the increased risk and visibility of reprisals in the context of COVID-19, adding urgent guidance to its clients on their obligations not to retaliate against union or other workplace organizing.

However, this policy guidance is not enough, and the IFC must back it up with enforcement of its own standards and action consistent with responsible business practices as a development financier. In an emblematic and ongoing labor dispute, the General Secretary and Assistant General Secretary of the IUF affiliate union, Fédération de l’Hôtellerie, Touristique, Restauration et Branche Connexe (FHTRC-ONSLG), were both terminated last week by IFC loan recipient hotel, the Marriott Sheraton Palma Guinea. Despite advance notification by trade union and NGO stakeholders, the IFC refused to intervene to prevent or remedy the retaliatory firing.

As the Global Council of Unions emphasized in their statement to the annual meetings this week, “Freedom of association and collective bargaining violations are a recurring problem at IFC projects, especially through retaliation against workers. … At the [Marriott] Sheraton Palma Guinea, IFC intervention helped secure a fair union representation election despite retaliatory firings, but the company has since returned to firings and pressure on workers to bust the union. The Bank Group must proactively work with borrowers to ensure respect for freedom of association and occupational safety, and swiftly ensure remediation when violations such as retaliatory firings occur.”

At the Marriott-Sheraton Grand in Conakry, Guinea, the IUF, ITUC, and Global Labor Justice – International Labor Rights Forum (GLJ – ILRF), advocated with the IFC to organize and win a fair union election despite retaliatory firings, but the hotel has since returned to firings and pressure on workers to bust the union. On October 7th, after an escalating pressure campaign by the hotel against union members, the Marriott-Sheraton Grand in Conakry, Guinea fired the two senior union officers as part of a broader attempt to bust the union.

As Global Labor Justice – International Labor Rights Forum (GLJ-ILRF), we call on the World Bank and the International Finance Corporation to act in accordance with their mandates to block union busting and respect freedom of association and collective bargaining where workers have chosen to be represented.  This must include the reinstatement of hotel union General Secretary Amadou Diallo and Deputy General Secretary Alhassane Diallo, who were both terminated on October 7th, 2020 as leaders of the newly elected union, raising awareness around fundamental workplace issues, including health and safety.

“We have been raising the alarm bell with the IFC about continued retaliation, anticipated reprisals, and union busting  at the Marriott Sheraton Conakry, Guinea for almost a month.  In that time the IFC Vice President for Africa has not responded, and the hotel proceeded with firing the newly elected leadership of IUF affiliate union, Fédération de l’Hôtellerie, Touristique, Restauration et Branche Connexe (FHTRC-ONSLG) to make an example out of them by undermining protected concerted activity and prevent others from coming forward with fundamental workplace issues, including health and safety concerns.

Now is the time for the World Bank and IFC to deal with the hotels reprisals swiftly and firmly with serious consequences.  In this case, that must include the reinstatement with back pay of General Secretary Amadou Diallo and Deputy General Secretary Alhassane Diallo.  Before the COVID-19 global pandemic, our investigations of IFC funded hospitality projects around the world clearly showed that IFC hospitality investments are not meeting decent work standards. It is time for the World Bank and IFC to get serious about the role organized workers and trade unions must play in the current COVID-19 economy and recovery at the national and global level.  This includes making them an integral part of dialogue with the IFC and its loan recipients and responding swiftly to remedy reprisals.”

For more information about GLJ-ILRF’s work to hold the IFC accountable for international labor standards in its hospitality sector projects see here.