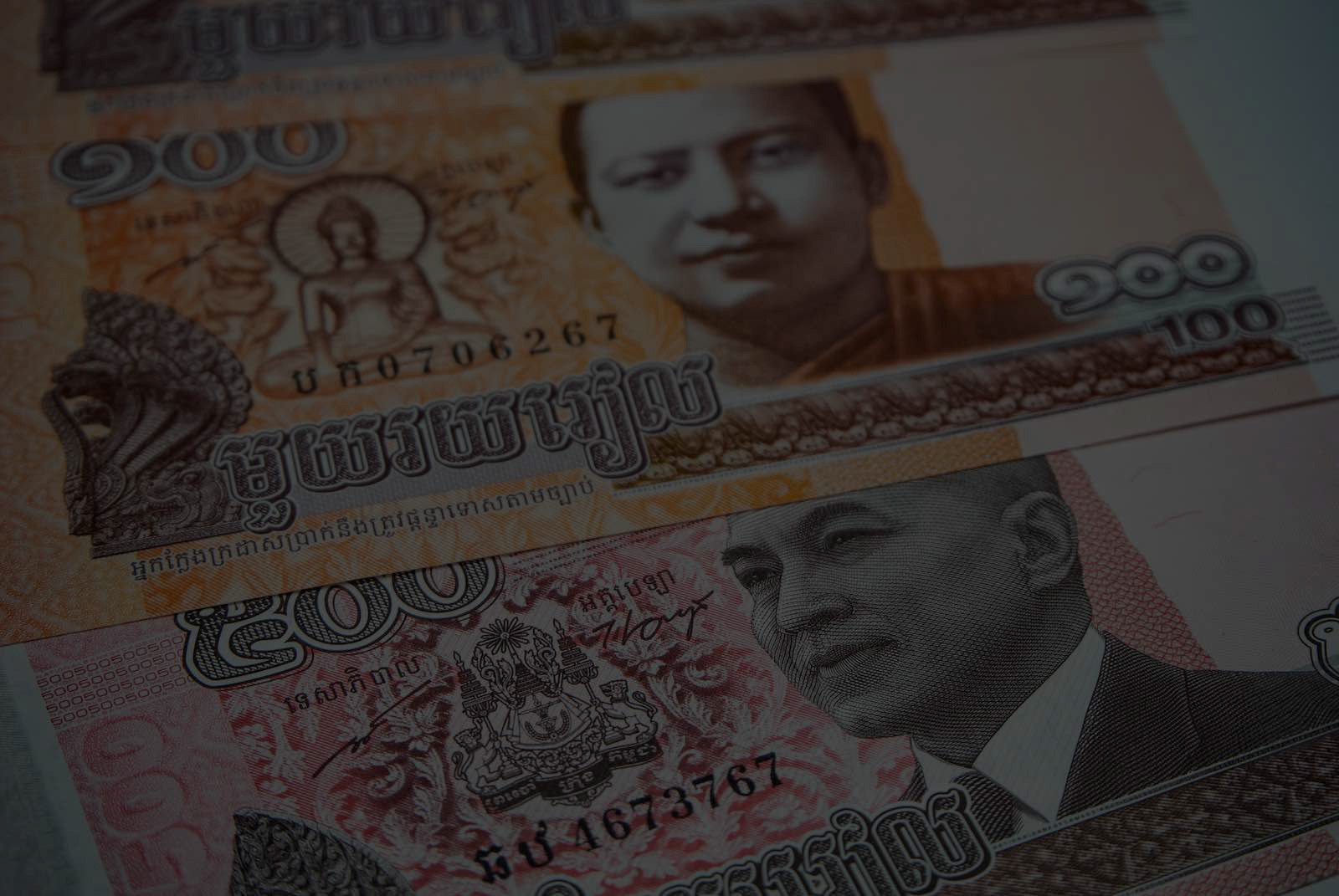 Because they are paid poverty wages, garment workers — primarily women — have long had to go into debt in order to cover basic living expenses for their families.

Minimum wages in garment producing countries are at or below poverty level and fashion companies source at prices that pay workers at or below minimum wages. Working families having to support themselves on poverty wages makes their ability to provide for food, housing, schooling, and healthcare precarious. Furthermore, informal loans taken to cover these basic expenses are only offered at predatory interest rates that put additional strain on families’ finances.

In Cambodia, for the past several years, microfinance institutions (MFIs) have attempted to put a bandaid over poverty wages in the garment sector by providing formal loans to low-income earners like garment workers. MFI bank loans may address working families’ short-term needs. However, like informal loans, MFI bank loans also put families at increased risk of economic catastrophe. Working families often put up their only assets, often land, as collateral for loans, meaning they could risk everything if they lose their source of income and default as a result.

Now, during the COVID crisis, tens of thousands of garment workers in Cambodia are out of work and millions are at risk of defaulting on MFI loans and losing everything they have — an economic catastrophe on top of a public health crisis.

In response, Cambodian unions and civil society organizations are fighting Cambodian banks and the Cambodian government for MFI loan relief for low-income working families — including those working in the garment sector — during the COVID crisis.

Through a survey taken between March and May 2020 of 162 garment workers (158 women) who previously worked at factories that have partially or fully suspended work due to COVID, Worked to Debt found ⅔ of surveyed workers were paying off at least one microloan from an MFI or bank. Among those with such loans, 72% reported eating less food in order to repay. 73% said they had taken a microloan to repay an existing debt.

In addition, these MFI loans are putting garment workers’ assets in land at risk. 79% of surveyed workers’ microloans were collateralized by land titles. 15% had already sold land in order to repay, and another 30% planned to sell land in the future in order to pay.

Early in the crisis, in late April 135 civil society groups, including CATU, CENTRAL, and LICADHO, in Cambodia called for suspension of MFI loans during COVID. However, the National Bank of Cambodia (NBC) has so far only issued non-binding recommendations to MFI banks to offer rescheduling and deferment. In late June, Cambodian Prime Minister Hun Sen encouraged MFIs to repossess land that had been used as collateral for microloans if debtors were unable to pay.

Worked to Debt calls on the Cambodian Government, MFIs, and international investors and development partners to suspend or encourage suspension of loan repayments, and to protect garment workers’ land. However, it also calls on those in power in fashion supply chains — fashion companies.

Fashion export is critical to Cambodia’s economy as a source of capital and as a source of work. Garment export employs roughly 800,000 and generates about 40% of Cambodia’s economic output. Fashion companies were a driver behind garment workers in Cambodia taking MFI loans pre-COVID in the first place, since workers were unable to cover their families’ needs with poverty wages that fashion companies — via their contracts with suppliers — effectively pay.

As shown in Worked to Debt, MFI loans’ impacts on fashion supply chain workers in Cambodia during COVID reveal that fashion supply chains are broken — a reality that workers themselves have long known. Fashion companies failing to take responsibility for their impacts on supply chain workers has wide-ranging knock-on effects that hit women especially hard, even more so during COVID. One such effect is debt: poverty wages make it more likely that workers will take out loans and will not be able to make payments during an unprecedented economic shock like COVID.

All actors CATU, CENTRAL, and LICADHO are calling on have a role to play to settle this crisis for workers. Fashion companies must play an active role in that process. Companies should be working seriously in support of and with unions and civil society organizations to meet the immediate needs of supply chain workers and their families during the COVID crisis; no working family should have to sell their land because they lost their job in a fashion supply chain.