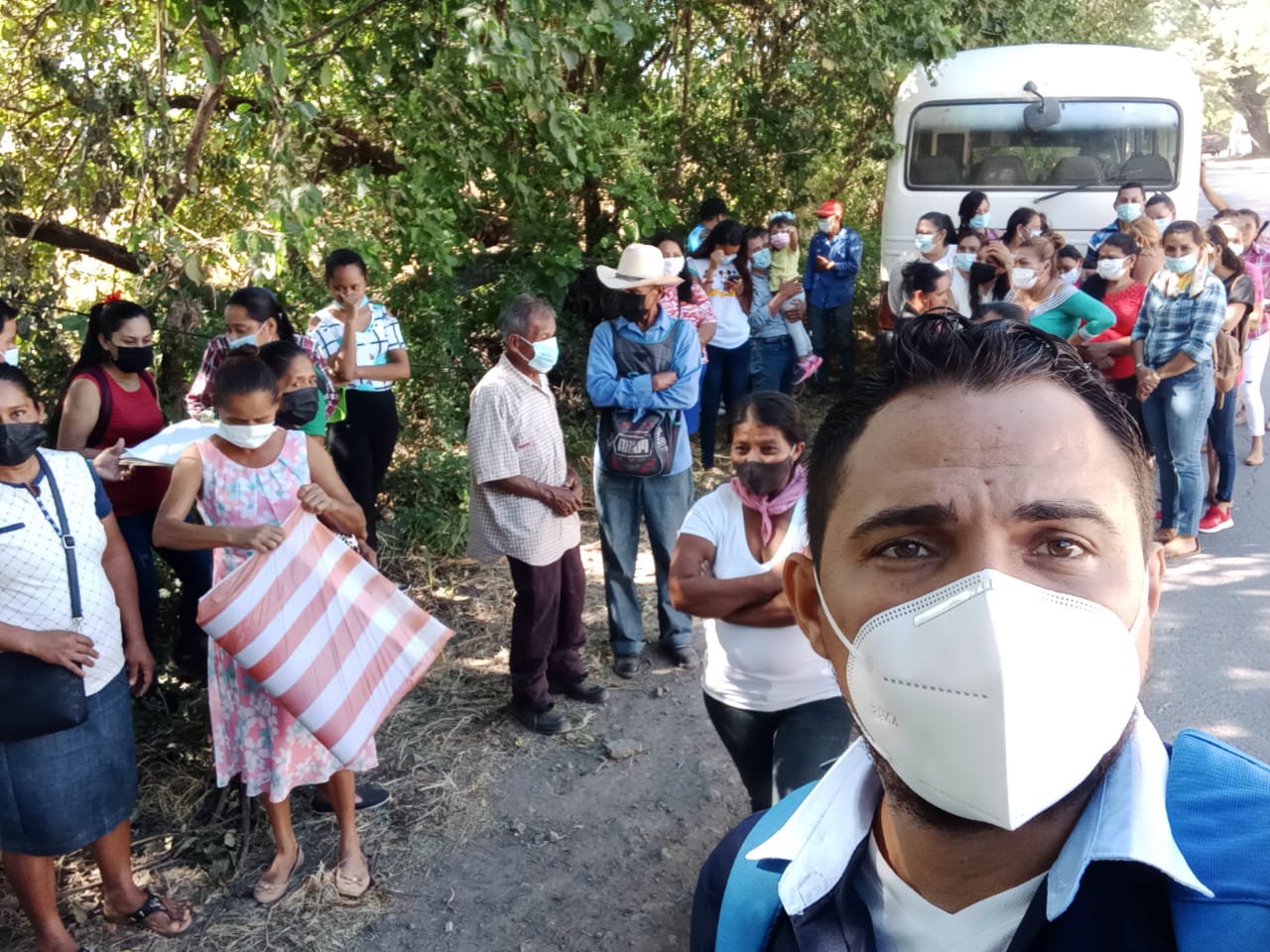 This week international attention is on Honduras as U.S. Vice President Harris visits the country for the inauguration of Xiomara Castro, Honduras’ first woman President, elected on a platform of tackling the enormous inequalities that have historically plagued the country. Much of the attention will be focused on Honduras’ relationship with the United States, and the Biden administration’s desire to address root causes of migration. Castro’s presidency offers tremendous hope for Hondurans on many levels but key to the question of migration is in their fight to expand labor rights and raise their standard of living in a country where nearly half the population lives below the poverty line.

In the 13 years since the 2009 coup that overthrew the presidency of her husband Jose Manuel Zelaya and ushered in an era of massive labor abuse and impunity for violence against human rights and labor rights defenders, Honduran workers have struggled to organize despite the political and economic forces aligned against them.

For example, in Choluteca, in the south of the country, it’s been over six long years since workers tried to unionize to end abusive conditions in the melon fields, and over a year since billion dollar global agricultural giant Fyffes (owned by Japanese multinational Sumitomo) came to the table to negotiate. To date, no agreement has been signed, and many key worker leaders with the union, Sindicato de Trabajadores de la Agroindustria y Similares (STAS), have been locked out of jobs with chances of employment diminishing by the day as the harvest season progresses. In December, frustrated with Fyffes’ failure to move forward and its ongoing discrimination against STAS-affiliated worker leaders, union members protested in front of Fyffes offices in Choluteca.

This week STAS called on the incoming administration to take decisive steps to ensure labor rights: “We only hope that the new president will remove [the current local ministry of labor officials]…because they marginalized us and conspired with the company and they’ve destroyed workers’ chances here in the southern region. The Ministry of Labor’s policies support the companies who abuse and mistreat workers in this country,” said STAS leader Moisés Sánchez.

Despite Castro’s election victory, even before she assumed office, a move by representatives of the old political elite to retain leadership of the national congress has brought residents into the streets of the capital city Tegucigalpa. Popular protests have broken out against this attempt to wrest legislative power from Castro’s Libre party that threatens her policy agenda, including expanding protections for workers and the right to organize. STAS leaders have been in Tegucigalpa and are watching the events closely.

STAS and other union leaders sent a letter of congratulations and support to Castro, in which they also called on her administration to take action to hold Fyffes accountable. (English translation)

Melon workers in Choluteca are part of a huge movement of workers who have fought long and hard for change in Honduras.

For many years, the US government has done little to support democratic reform and workers’ rights in Honduras, while demonizing Honduran migrants to the US who have tried to escape the violence and grinding poverty in a country held captive by corrupt politicians, narco-gang leaders and cruel and extractive multinational corporate interests. Vice President Harris should use her visit to the country to make clear the US government’s support for democracy, transparency and labor rights that will provide good jobs and economic growth and enable Hondurans to build a safe and stable society.

As the Honduran people fight for the future they deserve, Fyffes must stop delaying and sign a fair deal for melon workers. International allies are united in our fight to support STAS and all workers in the country.

Sign up to stay informed about this and other GLJ-ILRF fights.