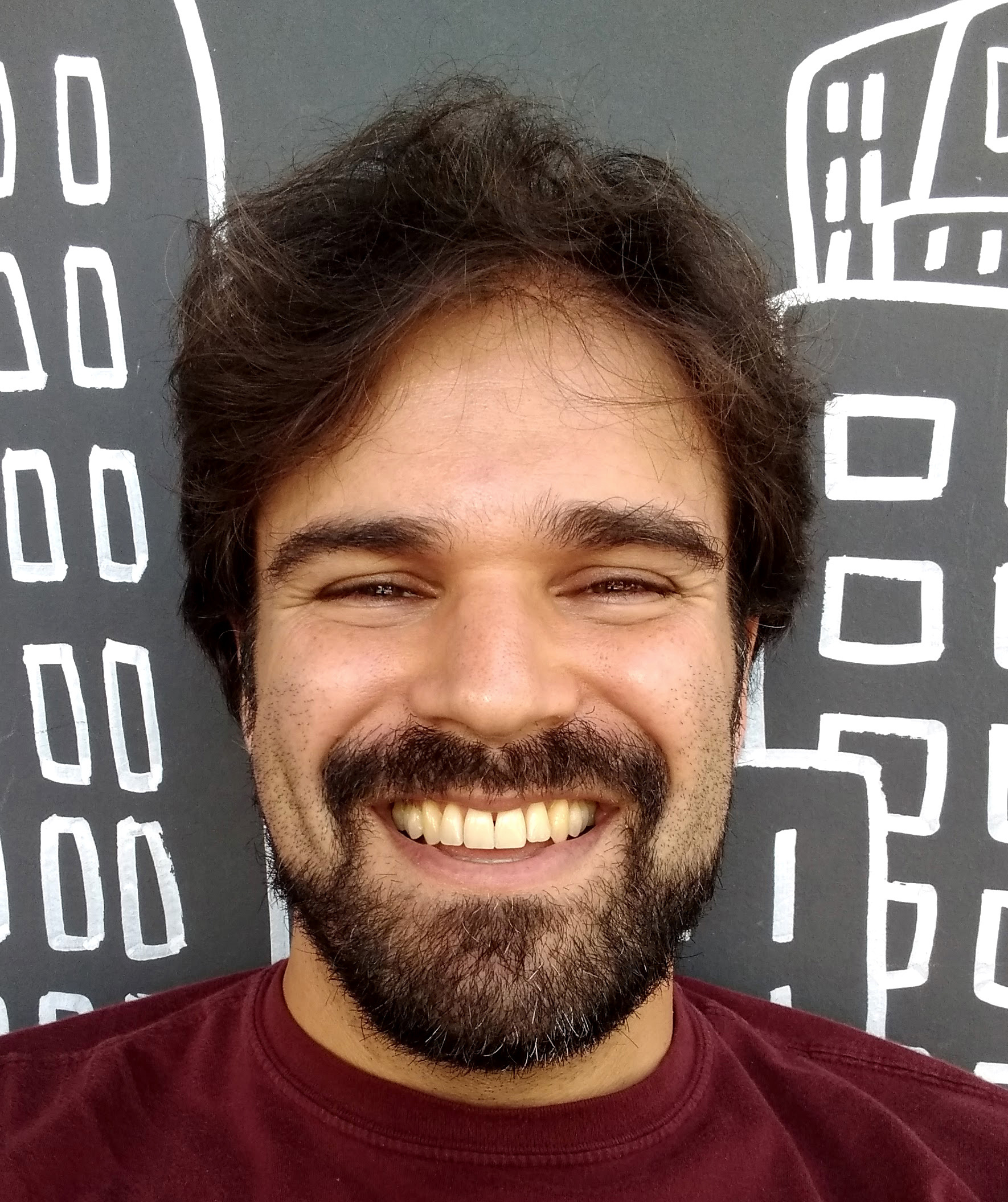 Noah took part in a mass civil disobedience for racial and worker justice when he was 17 years old and hasn’t looked back since. He spent 9 years as an organizer of hospitality workers in Chicago and Northwest Indiana with UNITE HERE, where he learned from an incredibly talented and gutsy team of organizers and rank-and-file leaders. Noah moved to Buenos Aires in 2019 and began several organizing projects with unions in the region before joining GLJ-ILRF in 2020. While he still feels more comfortable on a picket line than in a Zoom call, Noah is thrilled to once again work with an ambitious team to support workers who fight for equality throughout the Americas and the world. With GLJ-ILRF, Noah has collaborated with regional partners to train dozens of new organizers and build campaigns in Perú, Colombia, Jamaica, Chile, and elsewhere.